Each year five students receive awards for outstanding work during their FAIE course. The winners of the 2016 awards were announced at the University College Isle of Man awards evening 20th May 2016. 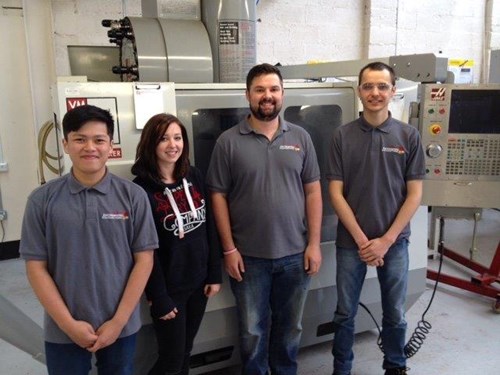 The winners of the Foundation Apprenticeship in Engineering course Awards 2016 are:

Well done to them all. Spend your prize money wisely!